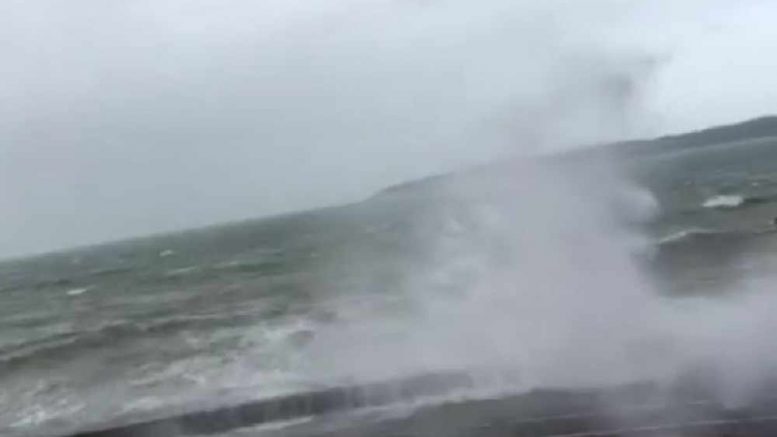 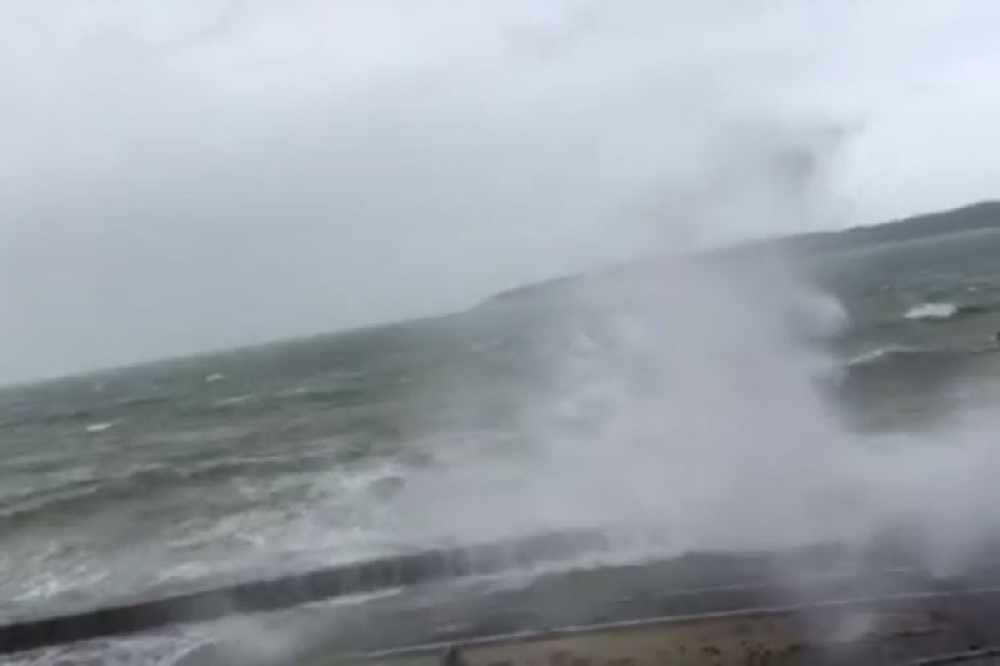 Storm Eunice is on its way to the Channel Islands.

The strongest winds are expected tomorrow (Friday 18 February) between 8am and 1pm.

Brace yourselves for #StormEunice which is set to bring westerly gales widely across the Channel Islands on Friday with some very strong gusts. The strongest winds will occur between 8am and 1pm on Friday so it would be worth securing any loose items in the garden before then. pic.twitter.com/cC88CQdlvs

A Red level wind warning and an orange level tide warning are currently in place.

Victoria Avenue in Jersey will probably close between 7am and 9am.

The Government of Jersey’s ‘Severe Initial Review Group’ met this morning (17 February) to assess the situation and issue formal advice.

Islanders are being urged to secure personal property and stay away from the coast as there’ll be a risk of flying debris, including stones.

Buses will run as normal, but delays are expected.

Perelle Coast Road in Guernsey will be closed for three days as a precaution, with the west coast of the island set to be affected the most.

A rare red weather warning has been issued for the southwest of England.

Some young seals could appear on the island’s busier beaches over the next few days because of the torrential conditions.

Mammal medics are asking people who spot any pups to call the JSPCA if in Jersey or the GSPCA if in Guernsey.

A Guernsey Student’s Holocaust Artwork Featured In A UK Exhibition