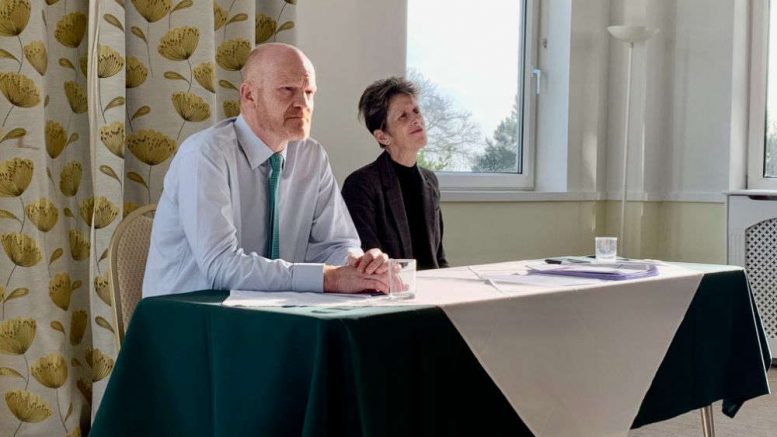 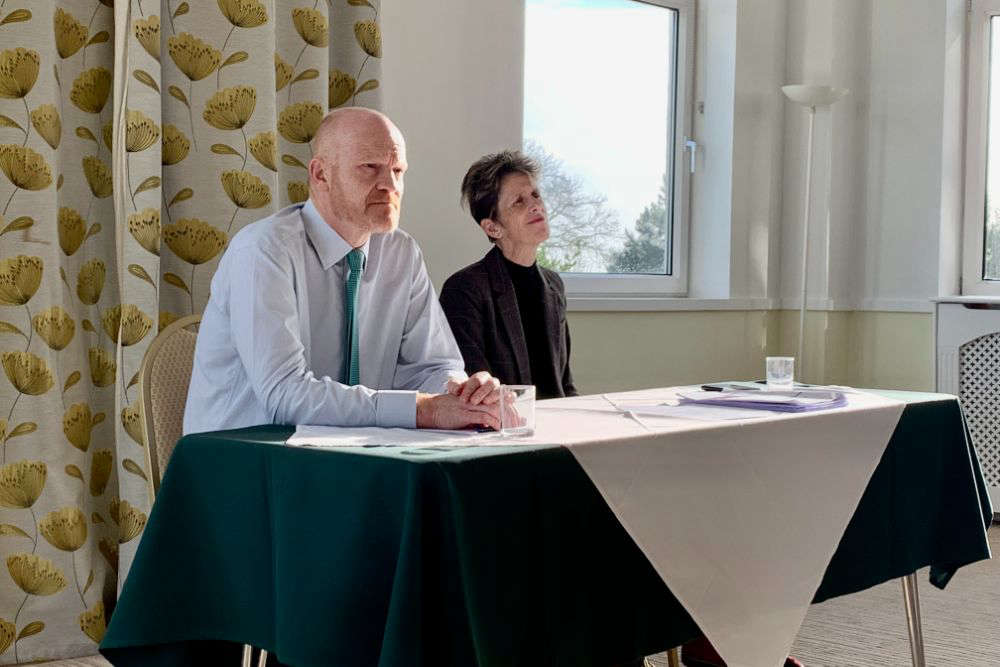 Deputies Heidi Soulsby and Gavin St Pier have laid what they’re describing as ‘a fairer alternative.’

Policy and Resources proposed the introduction of a Good and Services Tax in a review at the end of 2022.

They suggest GST, along with a range of other measures, will bring more money into Guernsey’s government to bridge the forecast gap between States income and spending.

But the GST element of the review of tax and social security has prompted a number of deputies and members of the community to oppose it, including the ‘Say No to GST’ group.

It suggests a package of measures which aim to reduce Guernsey’s predicted financial deficit by more than £62m:

· A special purpose committee to review the role and size of government, services and spending

· Accelerating the withdrawal of allowances from high earners 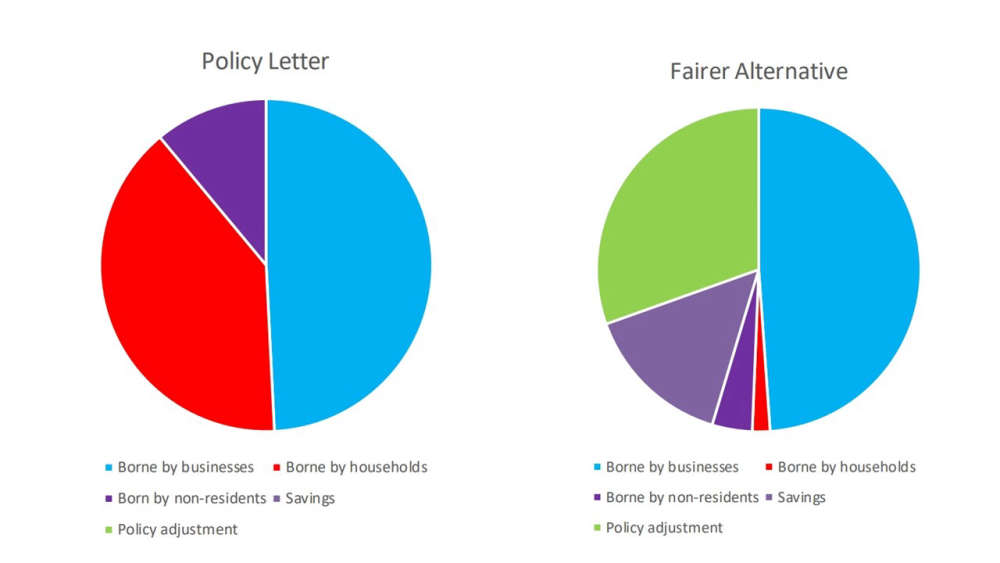 Deputy Soulsby says P&R couldn’t have a chosen a worse time to introduce GST – given high inflation and living costs:

“We do not need GST now, that is what we saying.

We do not need to bring in a brand-new tax and all the expenses that come with it – not only for the individual, but households and businesses – and the government too. This would be an expensive and difficult thing to bring in.”

Deputy St Pier says he believes GST will eventually be implemented, but opposes it now:

“It will be foolhardy to seek to rule it out forever, but we can confidently rule it out now. Now is the wrong time.

We are now too far through this term to really successfully implement any changes before the next general election, so that risks the next election becoming a single-issue referendum on tax, and on GST in particular, which I think is not particularly good in terms of our democratic process.”

Deputy Soulsby says she objects so strongly to P&R’s tax proposals that this led to her resignation from the committee in November last year:

“Ultimately, I left the Policy and Resources committee because I could not support the tax review proposals.

They didn’t really address the issues that we have on the island. I was specifically concerned about the growing inequality and the growing burden on households, so I decided to resign, but I also knew that it wasn’t enough just to say no to the proposals, but it was important to have an alternative”

Deputy St Pier says P&R’s proposals have created a backlash in the community and also won’t bridge the forecast gap between States income and spending.

“If you’re going to have a wholesale change in your tax system, you’ve got to carry the community with you. You’ve got to have an engagement of hearts and minds, and we haven’t had that in this process so far.

P&R’s proposals seek to raise £55 million but acknowledge that that doesn’t address the whole hole that they currently feel is there.

For every pound, 43 pence is going back to the community, so they’re introducing a tax system which is inherently inefficient.

It cycles money around the economy, and there can only be one way that goes, which is higher rates of GST to fill the rest of the black hole.” 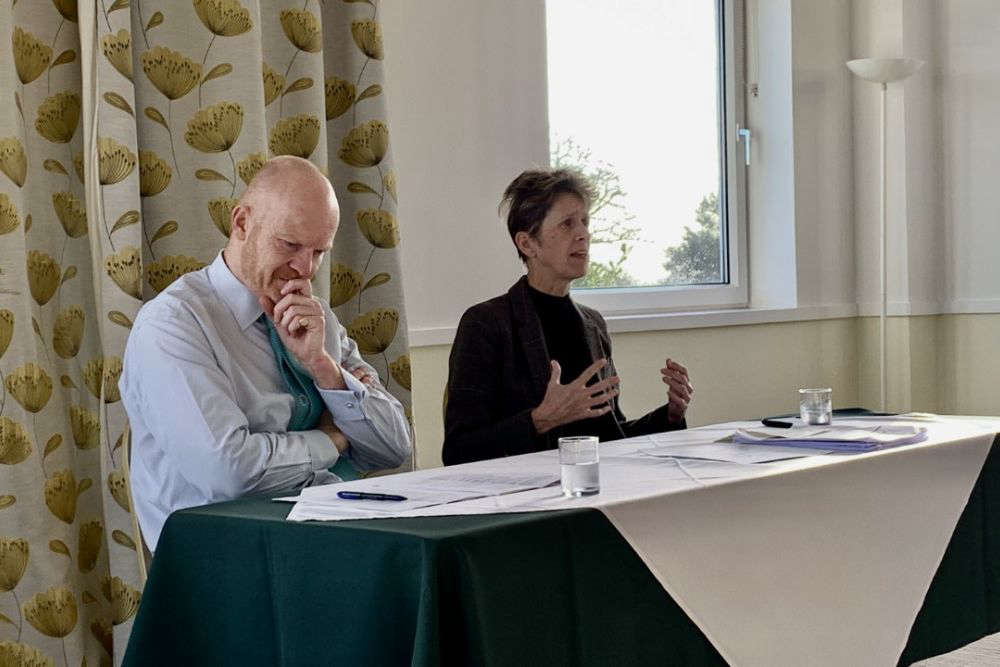 And all communication that’s coming out of P&R is that, yes, we’re going to have to.”

One of the measures suggested by the duo is implementing a 1% spending cut for States committees.

They estimate this could save the island £9M in two years.

“The 1% real terms reduction in 2024 and 2025 is eminently deliverable. If you look at the out term for most committees over the last 10 years, they nearly always underspent their cash limit.”

The States debate the tax and social security reforms on 25 January.