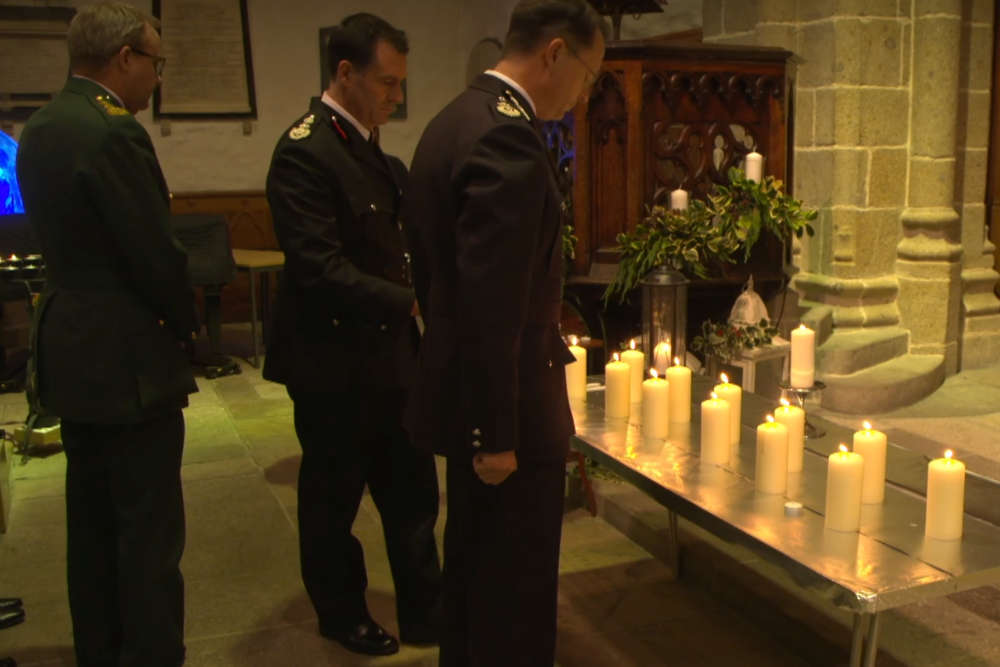 Jersey Police have confirmed a further fatality from the Haut Du Mont explosion, bringing the total number of deaths to nine.

The blast that destroyed the block of flats in St Helier early on Saturday morning is now officially known to have claimed the lives of nine islanders.

Jersey’s Police believe that there are no more residents that are unaccounted for.

Search operations will continue until the site is fully cleared.

The fatalities are yet to be identified.  Chief Officer Robin Smith stresses the process is a slow and sensitive one:

“The Disaster Victim Identification (DVI) process will be carefully considered and managed in a dignified and compassionate way.

The thoughts of all of us at States of Jersey Police are with everyone affected, in particular those who lost loved ones in what has been a tragic incident for our Island and our community.

May I continue to ask that the privacy of the families is respected.”

Earlier this week, the families of those involved released their names and photos. 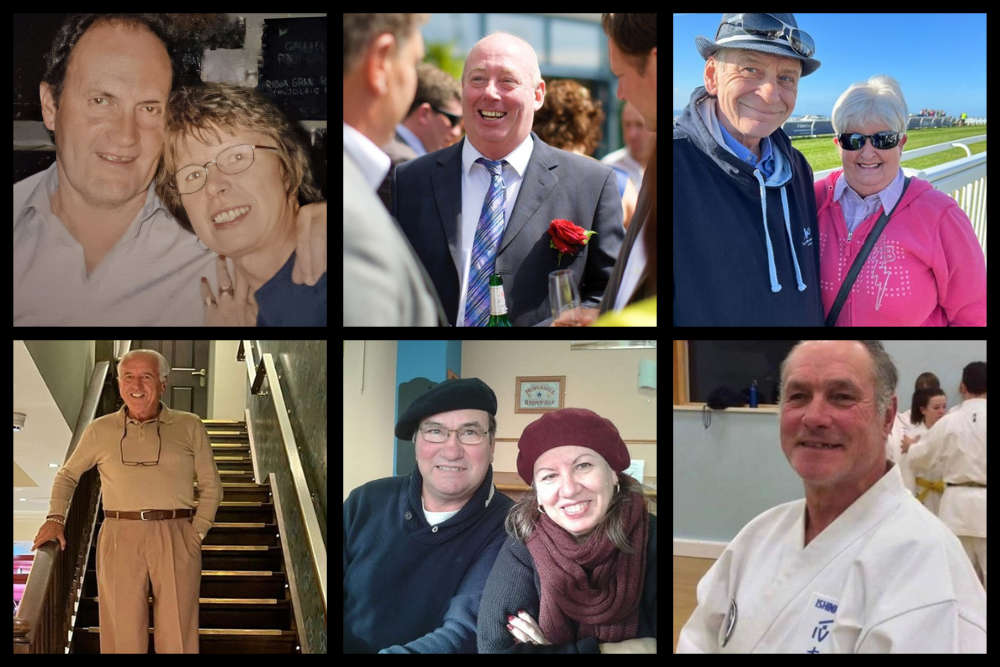 A vigil was held at the Town Church on Wednesday evening, where their names were read aloud and a candle was lit for each life lost.