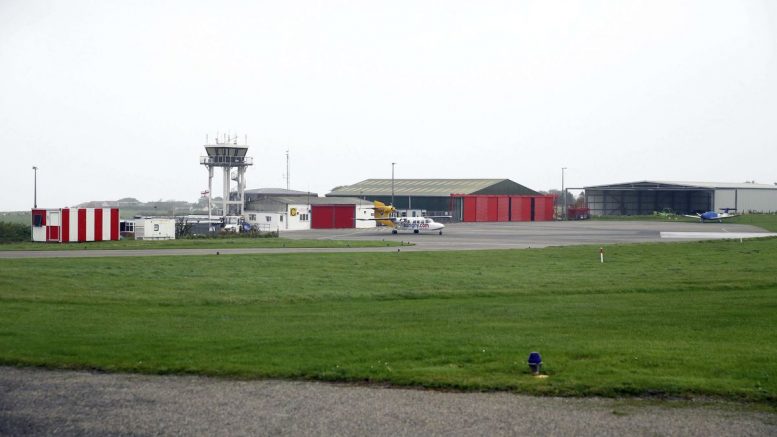 States agrees to redevelop Alderney Airport at a cost of £24m

Policy & Resources president Peter Ferbrache and States’ Trading Supervisory Board president Peter Roffey led the case for Option C+, the most expensive option but one which they said would ultimately save the taxpayer money by allowing Aurigny to streamline its fleet and run its ATR aircraft on the route.

They had the full backing of the States of Alderney, which has pledged to make a contribution of £3.5m. towards the costs, over and above routine taxation, by borrowing from the Guernsey bond, but faced opposition from a number of senior politicians.

The debate took up the bulk of the three-day meeting and led to several amendments altering the original propositions.

As a result, the public service obligation, which currently sees the States of Guernsey pay Aurigny £2m. annual subsidy in return for operating a loss-making Guernsey-Alderney route will be halved from the date of its next renewal.

However, the existing term of this agreement will also be renegotiated by 2024.

Additionally, a wide-ranging review has been approved into the working relations between the two islands, including consideration of arrangements for committee seats.

A proposal to delay a decision until after Guernsey’s airport runway extension was decided upon was defeated earlier in the week, and deputies are now expected to debate that long-awaited report from the Economic Development Committee in the spring.

The main proposal to support Option C+ was carried by 22 votes to 14.

Did not vote: Deputies Gabriel and Vermeulen.