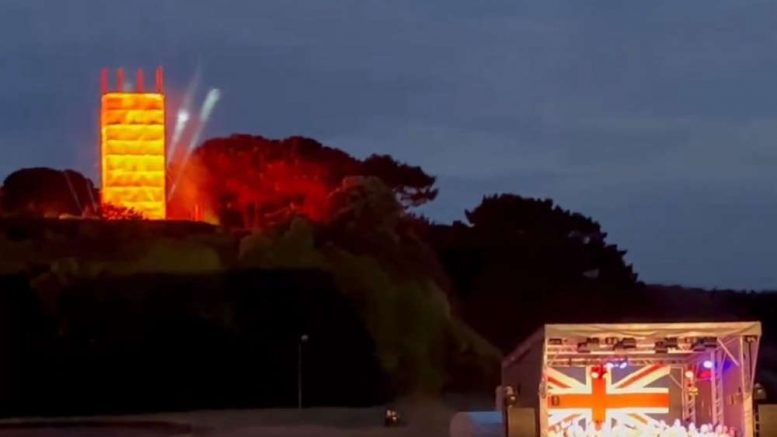 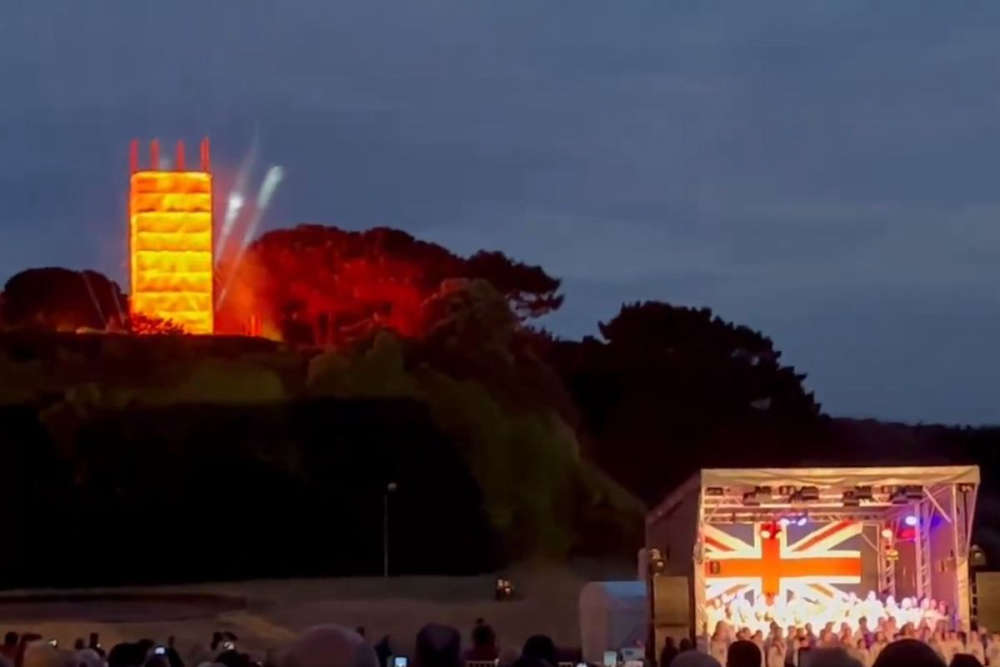 A virtual beacon has been lit on Mount Bingham in Jersey.

Thousands of people across the Channel Islands turned out for the lighting of special beacons in honour of the Queen’s Platinum Jubilee.

They were illuminated on Jersey’s Glacis field and Guerney’s Castle Cornet.

A chain of beacons have also been lit across Sark, Alderney Jethou, Brecqhou, Herm, and Lihou. 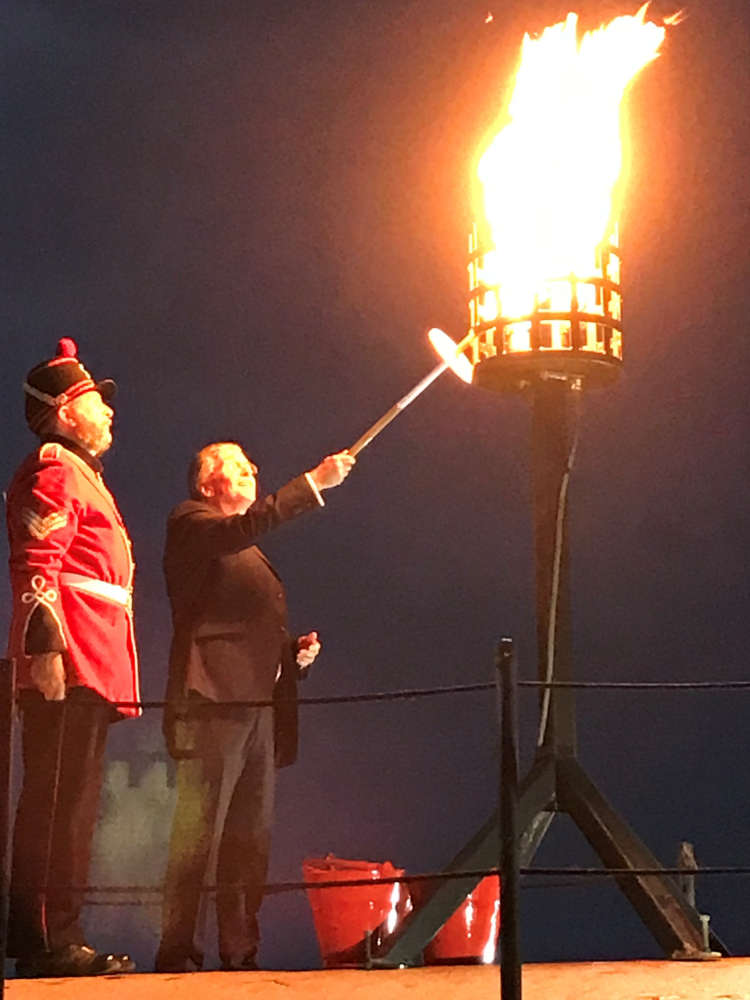 The beacons were among 1500 across the British Isles, Overseas Territories, and the Commonwealth.

Her Majesty helped to illuminate the principal one at Windsor Castle, which triggered the lighting of a ‘tree of trees’ sculpture at Buckingham Palace.

The Queen is not attending a service of thanksgiving at St Paul’s Cathedral today (3 June).

Buckingham Palace says she has pulled out reluctantly after feeling some ‘discomfort’ during yesterday’s flypast.

Celebrations continue in Jersey today with a pageant on Broad Street.

All of the island’s uniformed organisations are marching and there will be a drive past of vehicles representing the seven decades of Her Majesty’s reign.

Aid Heads To Poland On Saturday