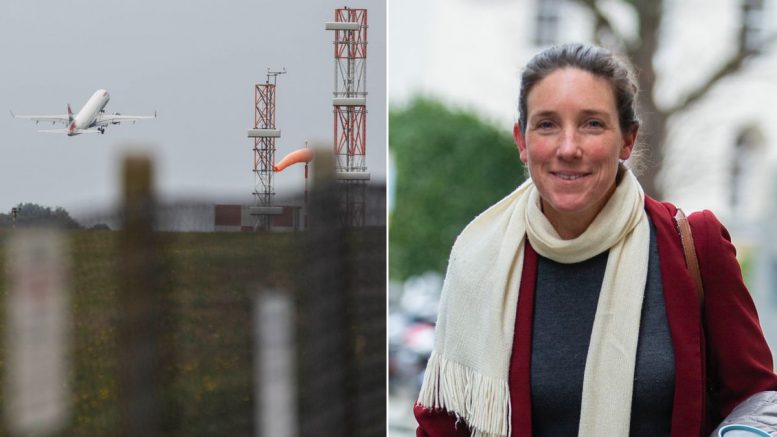 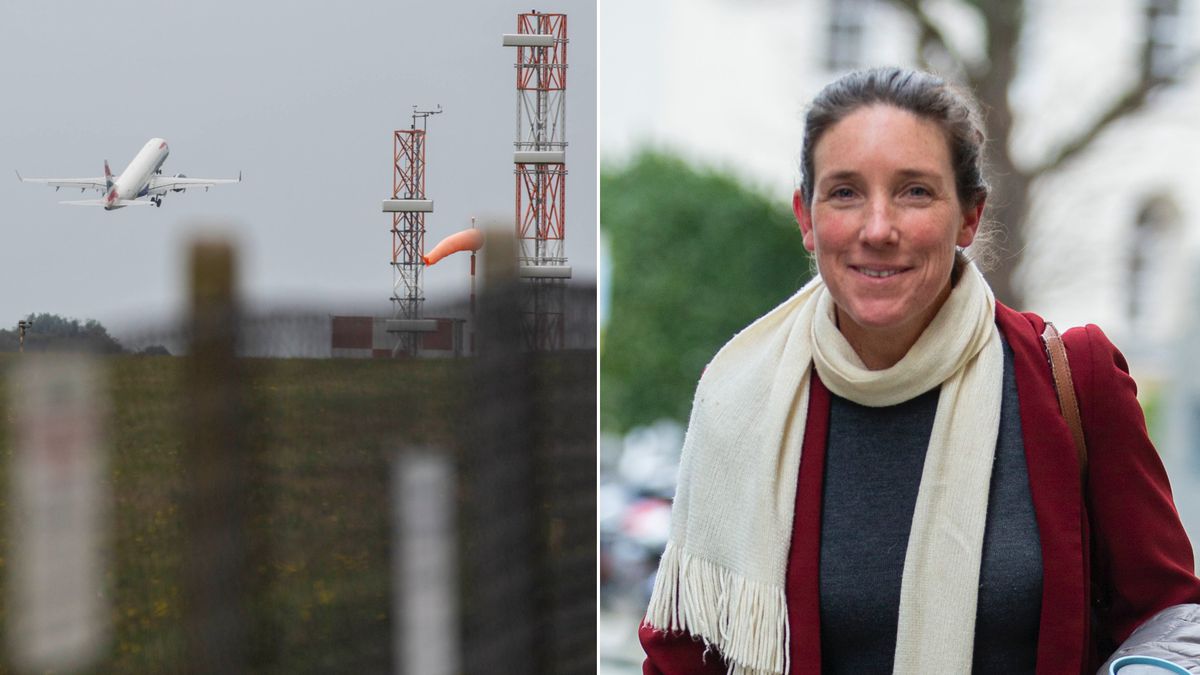 Deputy Lindsay de Sausmarez wanted to see the issue of extending Guernsey’s runway put to one side for the rest of this States term.

Lindsay de Sausmarez brought an amendment enabling the States to dismiss the Guernsey extension out of hand. But while 13 deputies agreed with her, a majority refused to do so.

Deputy de Sausmarez said that the decision would ensure that the financial logic underpinning the project would not be undermined later on.

‘The case for Alderney runway, which is closely woven with Aurigny, would be retrospectively undermined,’ she said.

She said now was not the right time to be making the decision, and that a line should be drawn underneath the matter for the time being.

‘It is not the time to be putting time and money involved in progressing in something we know is not going to be progressed this term.’

But Deputy Simon Vermeulen pointed out that extending the island’s runway had been under consideration for 23 years.

‘I sometimes wonder if Guernsey is up to having an airport and a runway,’ the former hotelier said. ‘If it was in private hands it probably would have been extended a long time ago.

‘I want to talk about Alderney but we have been backed into a corner where we have to discount this thing before, which is total rubbish.’

Also voting against the amendment was Deputy Adrian Gabriel, but for a slightly different reason.

‘To me it is deputies making snap decisions and not backed by evidence,’ he said.

It was confirmed that £280,000 has been spent on commissioning reports on the runway.

‘This amendment throws that away. We are making a decision now in the house to do away with that and dispel the recommendations of the reports,’ said Deputy Gabriel.

Deputy Yvonne Burford, who is strongly against a Guernsey runway extension, took it one step further, saying that figure had already been wasted.

She had earlier proposed an amendment which failed, which would have delayed debate on Alderney’s Runway until after a debate on Guernsey’s runway had taken place.

‘Sunlight is the best disinfectant and I think we owe it to the community, having got this far, to give it a thorough hearing and hopefully send it packing for some considerable time,’ she said.