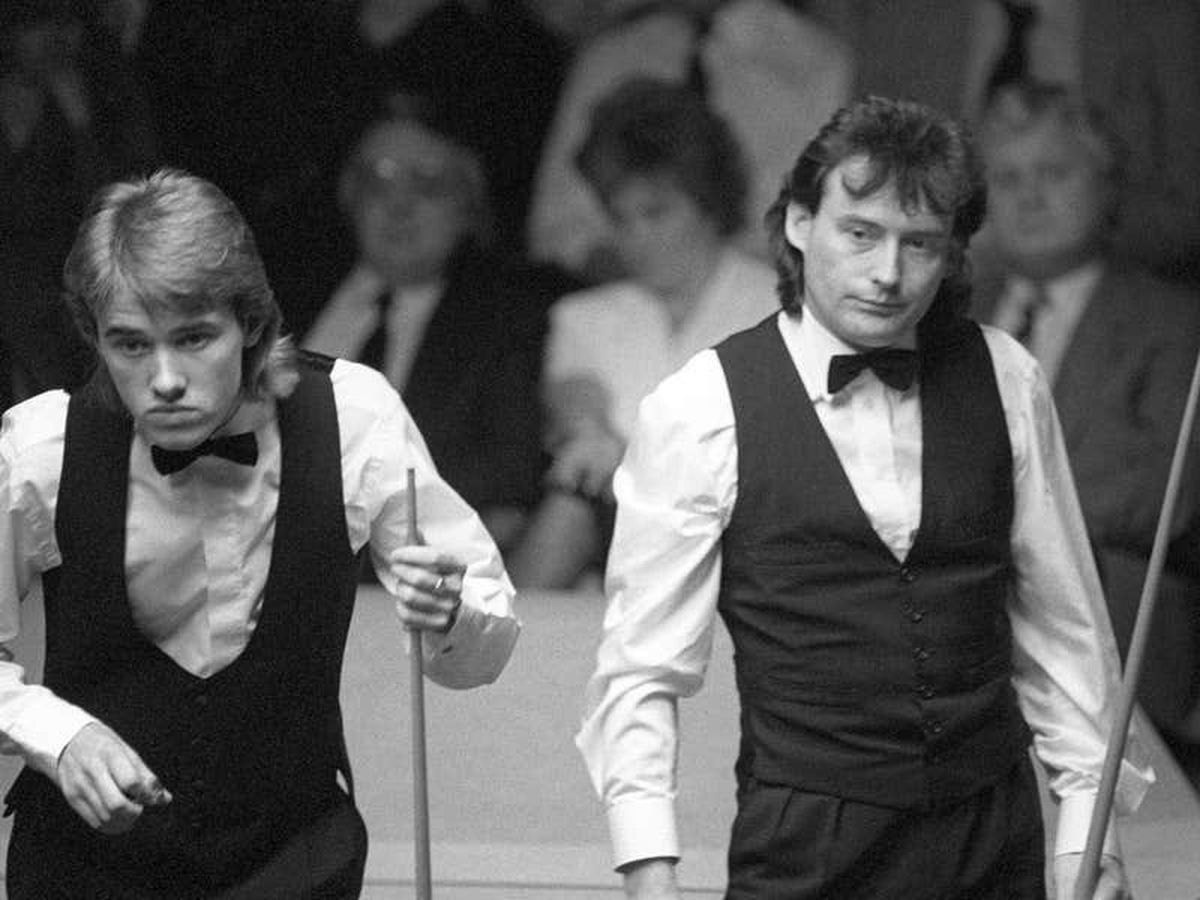 Neil Robertson’s 147 in the 19th frame of his second round match against Jack Lisowski was the 12th in World Championship history.

The Belgian playmaker was City’s star man as they held off the challenge of Liverpool.Guernsey Press…

The pedestrian and the dogs were involved in a collision with an Audi, whose 26-year-old driver has been arrested.Guernsey Press…

The States will be asked to act quickly to address Guernsey’s housing problems over supply and affordability when they debate the Government Work Plan in June. Island FM: Guernsey News …

Ukraine has urged the West to ramp up the supply of weapons.Guernsey Press…

Home Affairs and Policy and Resources say they believe the Bailiwick has the capacity and resources to “accommodate at least some Ukrainian refugees.” Island FM: Guernsey News …